The 8th Senate of the Federal Labour Court decided in two cases that the plaintiffs are entitled to receive payments for their early retirement because the October 2004 information letter on their transfer to AgfaPhoto GmbH was partially incomplete. In the court’s opinion each other pending matter must be decided on a case-by-case basis because of the different factual backgrounds. At the upcoming trial day on July 24th, 2008 the Federal Labour Court will presumably decide on approximately ten further cases.

Agfa-Gevaert welcomes the statement of the court as an important contribution to the clarification of some hitherto unresolved legal issues. Agfa-Gevaert furthermore reiterates its opinion that it fully and correctly informed all relevant parties, and that it complied with all legal consultation requirements against the background of an uncertain legal environment. The contents of the information letter were drafted together with Mr Emans and his advisors, and were subsequently approved by the employee representatives.

In the third case, the court dismissed the claim filed by a former AgfaPhoto employee. He sued Agfa-Gevaert for a severance payment as damages although he did not object to his transfer to AgfaPhoto at the time. The court stated that a later objection against the business transfer cannot be declared indefinitely. Agfa-Gevaert considers this decision as a confirmation of its position that there will no further claims for damages beyond the current limited number of objections.

At the time of the sale of the Consumer Imaging business to AgfaPhoto in November 2004, Agfa-Gevaert was convinced that the transaction was the best solution for the employees. With a few exceptions, all relevant employees transferred to AgfaPhoto GmbH, and thus to a new, legally and operationally independent company. Following the insolvency of AgfaPhoto GmbH, Agfa-Gevaert agreed to support the financing of an employment and placement company (“Beschäftigungs- und Qualifizierungsgesellschaft” – “BQG”) so as to ease the social burden resulting from the insolvency for its former employees. Through this BQG many of the former AgfaPhoto GmbH employees could be offered new jobs with third parties within the one-year-period during which they were allowed to remain within the BQG.

Also, Agfa-Gevaert offered financial support for many employees, who – due to their individual employment status – would otherwise have been affected severely as a result of the AgfaPhoto insolvency.

As already mentioned before, Agfa-Gevaert has constituted sufficient provisions for justified claims by former employees. 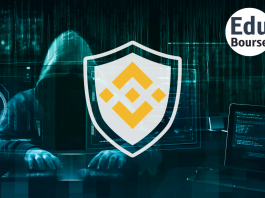 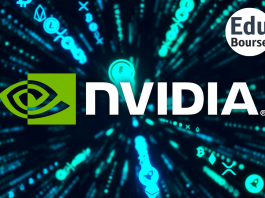 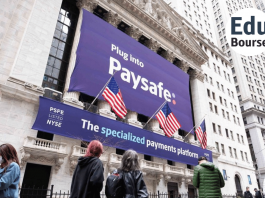