A&F Aviation, the new Japanese airline recently established by All Nippon Airways (ANA) and First Eastern Investment Group (First Eastern), has selected Airbus A320 aircraft to start low cost services from Kansai International Airport, Osaka, in the second half of FY2011. A fleet of ten A320 aircraft, leased from GECAS, will seat 180 passengers each in a single-class layout. The jets will be powered by CFM International engines.

“This is a further breakthrough for Airbus in the Japanese Market in just three months and is also a clear endorsement of the A320’s unmatched operational reliability and efficiency,” said John Leahy, Airbus Chief Operating Officer Customers. “We are honored to play a major role in the launch of a brand new airline in Japan and to welcome A&F Aviation as our newest A320 operator.”

ANA became Airbus’ second customer in Japan when it ordered ten A320s in 1987. The aircraft entered service in early 1991.

The A320 Family (A318, A319, A320 and A321) is recognised as the benchmark single-aisle aircraft family. The aircraft feature the latest technology available today, the widest and most comfortable cabin, and the highest degree of operational commonality. With 99.7 per cent reliability and extended servicing periods, the A320 Family has also the lowest operating costs of any single aisle aircraft today. 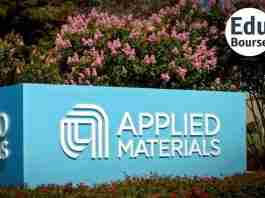 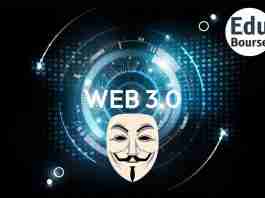